We ensure that all people in Finland have equal opportunities to receive information, gain new experiences, enjoy entertainment as well as educate and develop themselves.

We produce programming and services in Finnish and Swedish. Our special mission is also to provide services in the Sami and Romany languages and sign language.

In 2018, we reached 95 per cent of all people in Finland through the television, radio or online.

Extensive selection of sports throughout the year

Safe contents for children and the young

Extensive selection of sports throughout the year

Culture and entertainment such as comedy series and FRSO concerts

Factual programmes, including education and science

Quality drama on tv and on radio

Areena hours include TV programmes published in the service during 2018.

Television continues to be a medium that brings people together, even though TV-viewing decreased slightly from the previous year.

Our most viewed programmes on television included The Presidential Independence Day Reception, The Olympics in South Korea: Nordic Skiing and The European Athletics Championships. 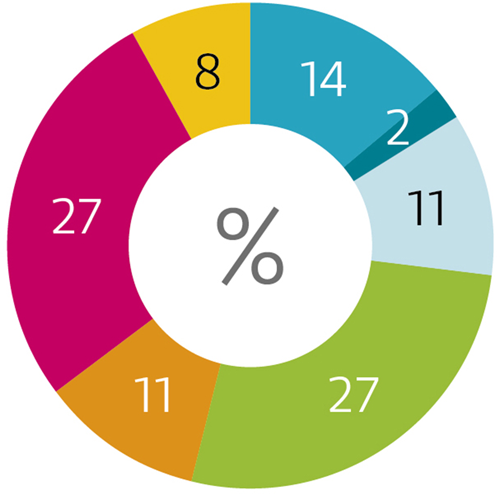 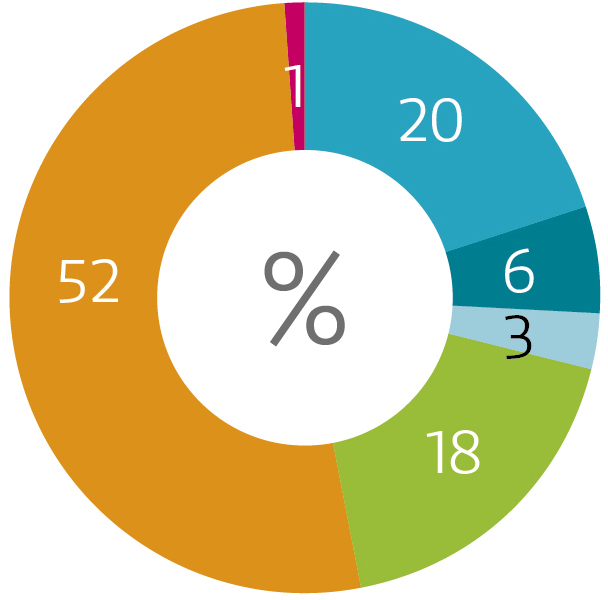 Our most popular online contents covered, among other things, the use of power in the film industry, domestic violence, and the treatment of special-needs children in care facilities.

Visitors also tested their knowledge in the Kisapähkinä quiz on the Olympics and in the Futistietäjä game during the FIFA World Cup.

For more information on our most popular contents on different media, see the Yle's customer relationships 2018 presentation (pdf).

Reach of Yle's media, explained on the text Yle