Every week, we reach 96% of the people in Finland through television, radio and the internet. The contents and services of Svenska Yle reach 91% weekly.

The reach of Yle’s television services increased by 3% from the previous year. 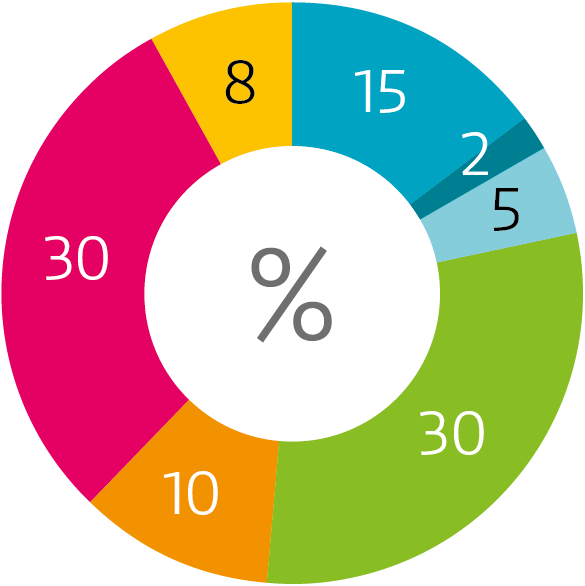 The reach of our radio services decreased slightly from the previous year. This is explained in particular by the decrease in commuter traffic caused by the Covid-19 pandemic.