Top contents on different media in 2019

Every week, we reach 96% of people in Finland through television, radio and the Internet, with the daily percentage being 78. The contents and services of Swedish-speaking Svenska Yle reach a total of 93% weekly of the Swedish-speaking people and 70% daily.

The reach of television declined slightly from the previous year, especially in the under 45 age group.

Our most viewed programmes on television included the Presidential Independence Day Reception on 6 December 2019 and the first episode of the Koivisto series about the Finnish politician and president Mauno Koivisto. 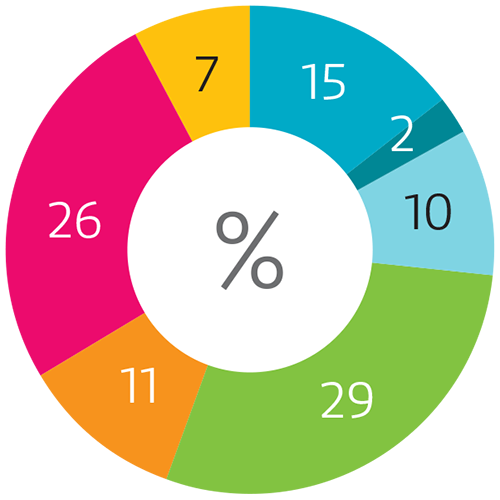 Yle Radio Suomi is the most popular radio channel in Finland

The reach of radio decreased slightly from the previous year. 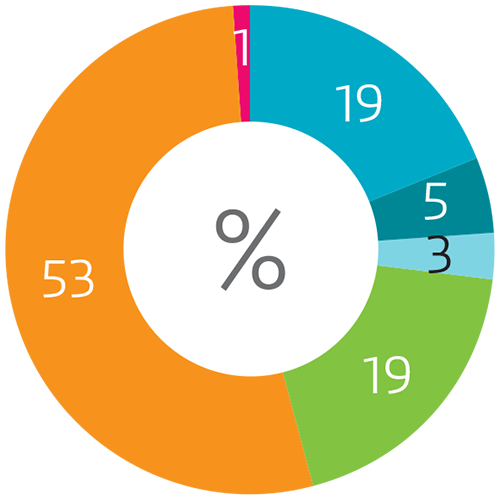 The accessing of Yle Areena’s online streaming programming increased by 100 million, Paw Patrol the most popular

The most popular programmes on Yle Areena were Paw Patrol, Karppi and Sorjonen.

Our most popular online contents included quizzes about wildflowers and European countries, as well as online articles about online friendships and child welfare.