The bumper bonuses paid out to Finnair bosses are a rarity in the state sector, with only steel manufacturer Outokumpu employing similar hefty incentives to retain top executives.

The fat paychecks paid out to Finnair top management to retain their talents have been heavily criticised since they came to light. The majority state-owned national airline paid executives nearly three million euros in bonuses, even as members of general staff agreed to salary and benefit cuts.

“Typically these are used in exceptional circumstances, either that the company is in difficulty or is in a situation that requires extreme measures,” Mähönen explained.

A YLE survey confirmed that the Finnair bonus system is not at all common among other state-owned enterprises, with only steel-maker Outokumpu providing a similar benefits package to its top brass.

A measure for turbulent times?

Because of an impending merger with German steel giant ThyssenKrupp, the company wants to hold on to its seasoned senior executives.

“The Outokumpu situation is quite exceptional this year. We have a huge merger project ongoing which we hope to complete by the end of the year and this is causing great uncertainty among the management and of course the staff (and we want to be sure that the company remains functional during these uncertain times),” said Outokumpu Chairman Ole Johansson.

Finnair also wanted to use its lavish bonus scheme to hold on to its top leadership at a time then it was changing its chief executive.

Since the merger deal with ThyssenKrupp would mean that Outokumpu could not guarantee that senior management would retain their current roles, the company wanted to ensure that they would nevertheless stay on.

Accordingly, Outokumpu chief executive Mika Seitovirta stands to receive a 140,000-euro stock option if he stays at the helm for another three years. Shortly after that, Outokumpu will mothball two steel plants in Germany, retrenching around 1,000 workers.

“We must remember that a limited liability company is not a democracy. Some employees are in a different position than others,” noted civil law professor Mähönen.

Outokumpu recently went public with information about special bonuses paid to top executives; however Finnair has not yet done the same. 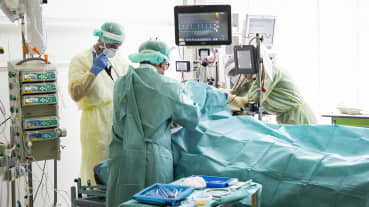 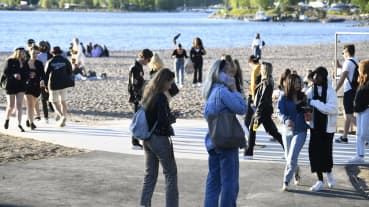 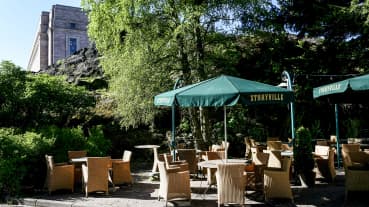 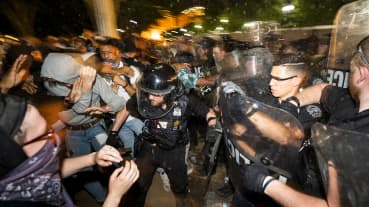