In a live TV broadcast on YLE late Wednesday, Nokia’s Chairman of the Board and former CEO, Jorma Ollila, bullishly predicted that the company fortunes will recover strongly after a transitional period of a year to 18 months.

Regarding the decision to phase out the company’s own Symbian and MeeGo operating systems and replace them with Windows Phone 7, he said: “The boldness with which this decision was made will be repaid in the long run.”

However he indicated that the first Nokia-Windows phones would not be released until next year. In the meantime, he said, the firm would continue to release phones using the Symbian platform and at least one using the MeeGo system.

According to Ollila, Nokia allied itself with Microsoft because the Symbian operating system would not have been sufficiently competitive in the long run – noting that it is “absolutely exceptional how fast the changes have been in this sector in the past few years.”

He says that before making the decision, the company spent several months studying its own competitiveness and the possibilities of adopting two or three other operating systems, including Google’s Android, adding that “there were other suitors as well.”

“This was a very good situation from Nokia’s point of view because there were there were interesting partners on offer, and we were able to choose which one we could make the best deal with,” he said.

No Word Yet on Job Cuts

There are fears that Nokia’s partnership with Microsoft could lead to the loss of thousands of jobs in Finland. However Ollila said it is still far too early to speculate on the number of possible redundancies.

“It is far too early to discuss how many job cuts there will be, because we simply don’t know,” he said. “It will take weeks or months before we can decide that.”

Regarding Ollila’s own position in the company, he reiterated that he is available to serve as Chairman until 2012.

He declined to discuss former CEO Olli-Pekka Kallasvuo or rumours that former Executive Vice President Anssi Vanjoki would have been his own choice as new CEO, saying simply: “We don’t look back, we’re looking forward.” Ollila also dismissed as ‘nonsense’ speculation that former Microsoft executive Stephen Elop, who took over as Nokia CEO in September, was ‘Microsoft’s Trojan horse’.

Earlier on Wednesday, Ollila spoke to an invitation-only event at the Helsinki Stock Exchange marking the 50th anniversary of the Finnish magazine Tekniikka&Talous. There too, he strongly defended the decision to team up with Microsoft, saying that the US is generally ahead of Finland and the rest of Europe in software development. 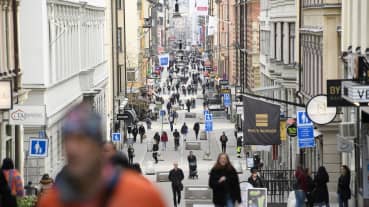 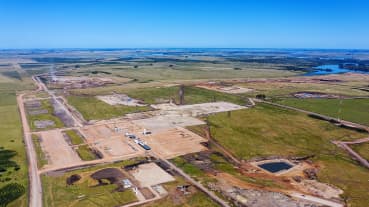