Nokia’s former CEO, Olli-Pekka Kallasvuo, who was replaced by Stephen Elop last September, said that Nokia is far more complex than it appears on the outside. Kallasvuo did not reveal whether negotiations regarding a partnership with Microsoft started during his leadership.

In an interview with a YLE Radio Suomi programme, Kallasvuo said that cooperation with Microsoft is one of the biggest changes that Nokia has ever embarked upon. Under Kallasvuo, Nokia was criticised for being overly cautious and slow-moving.

“It’s easy to simplify things from the outside and claim, ‘yes, it’s so, lock, stock and barrel.’ In actual fact, issues are much more complex and difficult,” he said.

He did not disclose whether Nokia was already considering cooperation with Microsoft in his days at the company’s helm.

Kallasvuo has not purchased shares in Microsoft, but at the moment holds 400,000 Nokia shares.

The former CEO has also admitted that departure from Nokia’s leadership was for him far from easy. 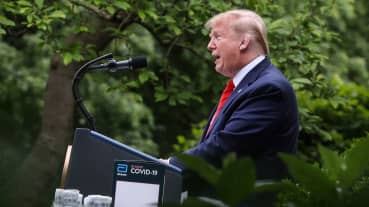 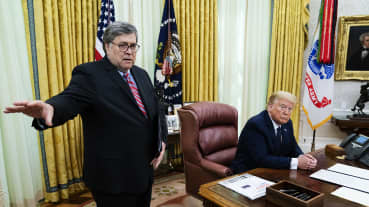