Finland's Chancellor of Justice Paavo Nikula has found nothing illegal in the use of an official state helicopter by Minister of Defence Jan-Erik Enestam in July this year.

The Defence Minister was flown by a state-owned helicopter to three different locations in Southern and Western Finland during a single weekend in July. First he officiated at the official opening of a summer festival in Houtskari in the Turku archipelago. On the same evening he went on to Pedersöre north of Vaasa, where he unveiled a new monument, shortly before being taken to his home in Västanfjärd on the south coast.

The investigation into the use of the helicopter followed a complaint from a private citizen.

The Chancellor of Justice ruled that Enestam's use of the helicopter was not a violation of his official duties. 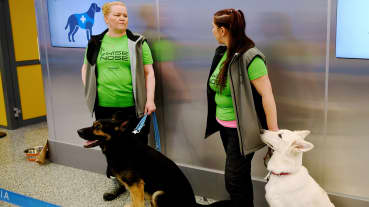 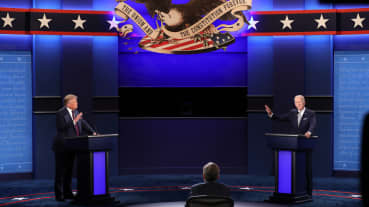 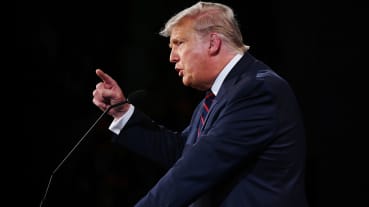