Aki Kaurismäki's film The Man Without a Past was the big winner Sunday night as the Finnish film awards were handed out.

The tale of a homeless amnesiac who finds love at the Salvation Army won six Jussi awards, the domestic version of the Oscars.

2002 was a bumper year for Finnish cinema, with 10 new feature films and unprecedented international acclaim. The Man Without a Past won the Grand Jury Prize at the Cannes Film Festival last May, with its star, Kati Outinen, winning as Best Actress.

The Man Without a Past (Mies vailla menneisyyttä) earned half a dozen prizes including Best Picture, and another Best Actress prize for Outinen. 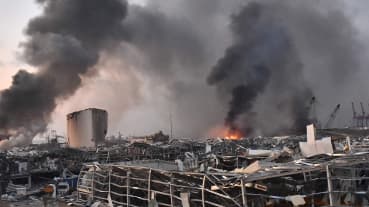 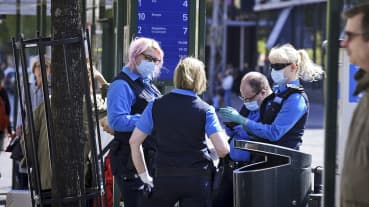 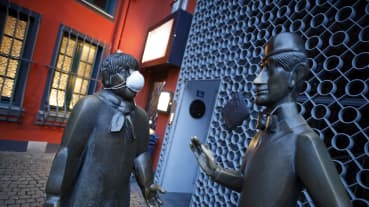