Global warning could be causing many species of insects to move northwards in Finland. Experts at a seminar held in Kirkkonummi say many species of butterfly have moved hundreds of kilometers northwards. At the same time, insect pests are moving into new areas.

Insect researchers say many species are moving at a fast rate northwards even though temperatures have only risen by one degree during the past decade.

The peacock butterfly, which was only found in the Åland Islands (located between Finland and Sweden) back in the sixties, is now common as far north as Central Finland.

Unwanted pests such as the colorado beetle have also been detected, for instance, in south-eastern districts. The hornet has also returned to the area after a gap of fifty years. It is similar to a wasp but with a more toxic sting.

Researchers were gathered at the winter seminar of the Lepidopterological Society of Finland. 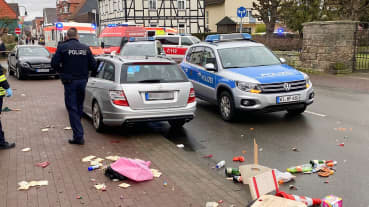 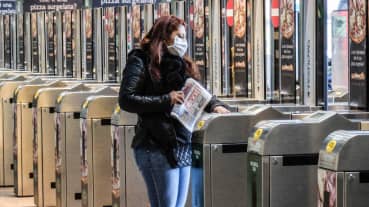 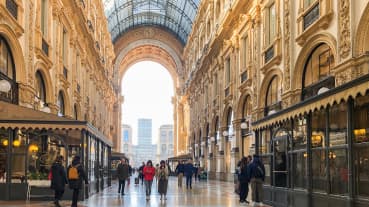 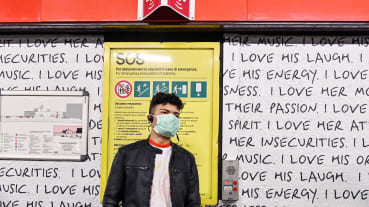