The number of drug offences uncovered by Finnish authorities dropped last year, the first such decline in many years. Meanwhile the Green League has denied it supports the legalisation of any illicit drugs.

The number of crimes recorded by police and customs officials dipped by seven percent compared with 2001.

Meanwhile the drug seizures made tended to be of larger quantities, especially of hash, marijuana and cannabis plants. And the number of drug crimes increased in eastern and northern Finland.

Officials say the crisis in Afghanistan led to an almost complete halt to the availability of heroin. However the resumption of poppy growing in Afghanistan could signal its reappearance on the Finnish market soon. //

Greens Just Say 'No' to Legalisation

Meanwhile leaders of the Green League have reiterated that the party does not support the use or legalization of any illicit drugs.

On Friday, party chair Osmo Soininvaara and Euro-Parlamentarian Heidi Hautala said that whether illicit drug use should be punished was a separate question.

Recently the chair of the party's youth organization advocated the legalization of so-called 'soft drugs'. 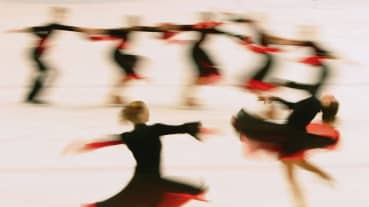 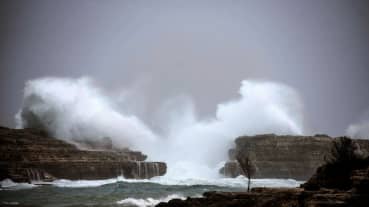 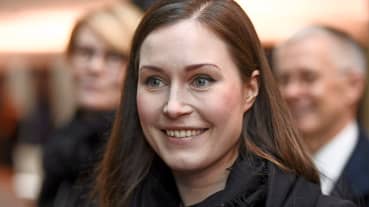 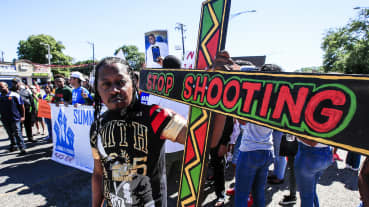