Prime Minister Anneli Jäätteenmäki is in the centre of a controversy over secret documents that were leaked from the Foreign Ministry.

During the election campaign, Jäätteenmäki alluded to confidential discussions between US President George Bush then Prime Minister Paavo Lipponen.

Jäätteenmäki referred to the discussion in her criticism of Lipponen's foreign policy, saying that Finland had given the United States the impression that it supports the war in Iraq.

Later it was revealed that the information was part of a confidential Foreign Ministry memo.

Jäätteenmäki denies that she had any access to secret documents before the elections, and said she never saw the memo. She said she gathered the information through confidential discussions of her own.

Police are investigating the leak. The Ministry considers it a serious breach of security. 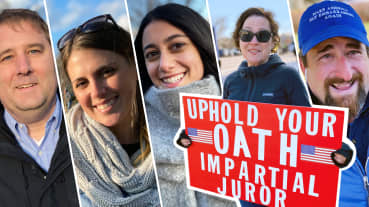 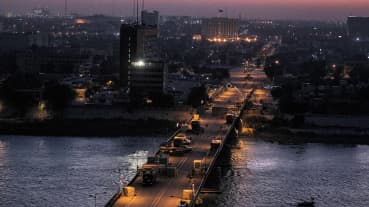 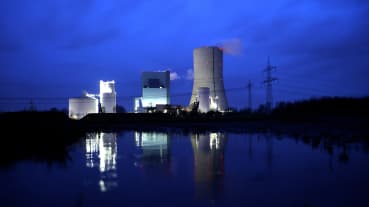 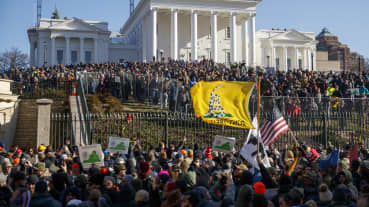