Korkeaoja: No Farm Aid Deal Yet

Finland has still not reached any agreement with the European Union regarding farm support for southern Finland. Agriculture Minister Juha Korkeaoja said he had not settled on any timeframe or other details in informal weekend talks with EU Agriculture Commissioner Franz Fischler.

Fischler spent the weekend in Seinäjoki, southwestern Finland. He and Korkeaoja discussed investment subsidies at a working lunch there on Sunday.

Fischler also met with farmers on Sunday, who said afterwards they were disappointed with his statements about the extension of national subsidy payments. Farmers in southern Finland want to continue receiving supports under the Less Favoured Areas scheme.

Farmers Timo Kaunisto of Laitila and Mikko Lassila of Kuusankoski said they got the impression that Fischler was not interested in climate issues. Instead, they said he believes that the subsidy issue should be resolved in a way that does not cause any juridical problems for the European Commission. 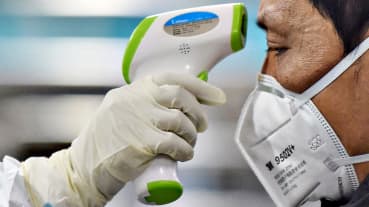 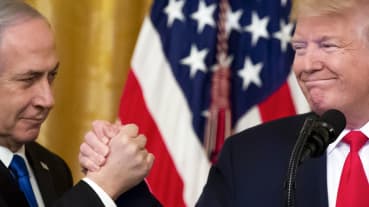 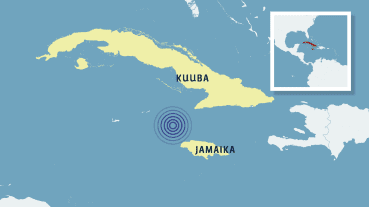 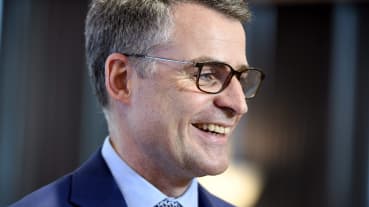