Finland is an unlikely target for terrorism, even though individual Finnish sites abroad might fall victim to terror attacks. This is according to a study commissioned by the Ministry of Defence.

The report was conducted by the Finnish Institute of International Affairs, under the leadership of British researcher Toby Archer.

“Finland could be an easy target, but I think that from what we found, the police and the Security Police take the security issue very seriously – we see the security outside the American Embassy, for example,” Archer explained on YLE’s morning show, Aamu-TV.

“As long as that security consciousness doesn’t go away, I don’t see any reason why Finland would be at great risk. But of course it’s always a possibility,” he added.

Archer also pointed out that NATO membership has very little to do with protection against terrorism. He said that the typical terrorist’s target is generally all of the “Christian west,” regardless of whether they belong to the military alliance.

However, he was concerned of the exclusion of immigrants from the mainstream society. Although there doesn’t appear to be any militant organisations operating in Finland, Archer says that constant exclusion might drive some immigrants to co-operate with these kinds of groups. 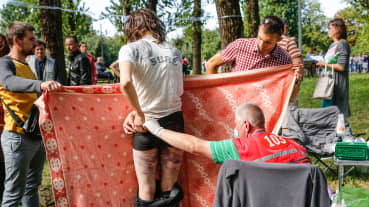 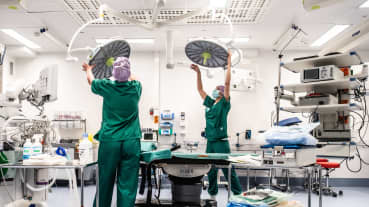 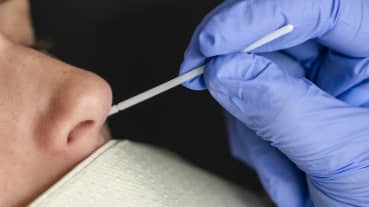