Foreign minister Erkki Tuomioja says Harri Holkeri's resignation as UN administrator in Kosovo is solely due to health, rather than diplomatic reasons.

The foreign minister said he did not believe that Holkeri stepped down because of criticism of his handling of the job. Rather, he said, it was due to stress, which was understandable given the challenges of the task.

Holkeri, the head of the Kosovo UN Administration (UNMIK), resigned on Tuesday. The 67-year-old special representative for the U.N. Secretary General was in hospital two weeks ago suffering from fatigue. Pressure of work was said to be the cause.

He took up the post as head of UNMIK last September. His term of office was due to expire at the end of August.

Both Holkeri and the UN Administration have come under scrutiny following unrest in Kosovo last March. Then, some 20 people were killed in violence between Serbs and Albanians.

Albanian politicians have expressed their regret at Holkeri's departure.

Holkeri has held numerous international posts including President of the U.N. General Assembly and, earlier, was a member of the Northern Ireland Peace Commission. He served as Finnish Prime Minister in the late eighties.

Tuomioja made his comments as he began a working visit to Washington, where he meets on Wednesday with Secretary of State Colin Powell. 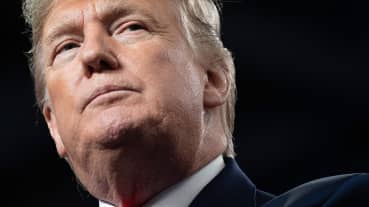 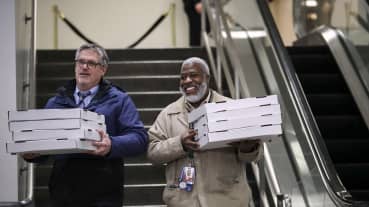 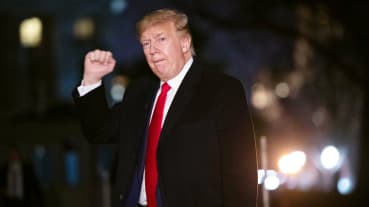 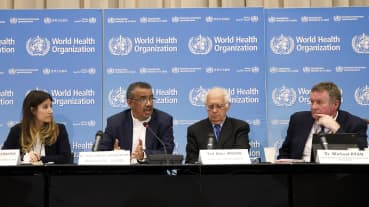