The world’s largest technology prize, the Millennium Prize, was given for the first time on Tuesday. The million-euro award went to the “father” of the World Wide Web.

"Wow!" he said, upon reaching the podium in front of a full-capacity Finlandia Hall.

Berners-Lee is credited with the invention of the World Wide Web in 1991, while working at CERN, the world’s largest particle physics research centre, near Geneva, Switzerland.

He feels the web is still a work in progress.

"The web is exciting for a lot of people, but it's still not doing a lot of the things we wanted it to do," he told YLE. "It's a one-way web for most people.

"I think the new social structures, the new ways in which people can work together, using the web as a collaborative media, are really in their infancy."

The Millennium prize is given for ideas that improve the standard of living, are founded upon humanitarian values, and have a positive impact on economic development.

Finland is planning to award the prize every other year. It is funded by the Finnish state and various technological institutes. The government hopes that this will become the country's own kind of Nobel Prize. 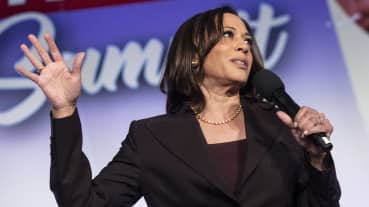 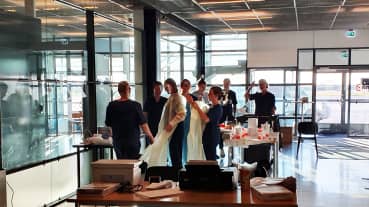 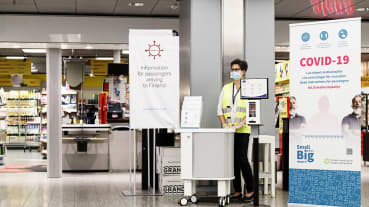 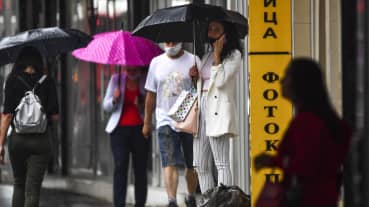