Police investigating forgeries at a Salvador Dali Exhibition in Helsinki have arrested a veteran art dealer. He is charged with counterfeiting, fraud and aggravated fraud.

The man, who has worked in the business for more than 30 years, had organized the high-profile exhibit as a tribute to the 100th birthday of the great Spanish artist.

Earlier this week, officers seized a number of works at the gallery, forcing the show to close ahead of time. They believe they may have uncovered a large network of art fraud.

Etchings, woodcuts, and sculptures are among the suspect masterpieces. Suspicious works by other artists, including Picasso, Miró, Matisse and Warhol have also been confiscated. Authorities say some of the forgeries may have been done in Finland.

Police point out that a thorough study of the suspected fakes could take up to a month. 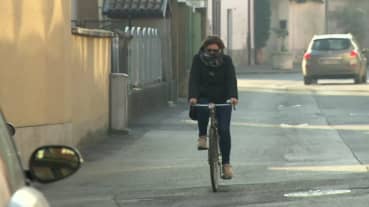 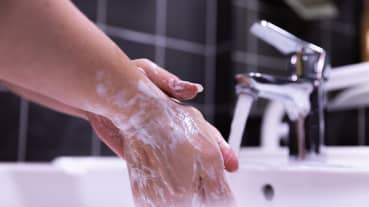 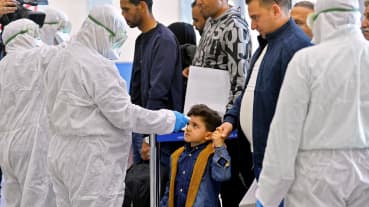 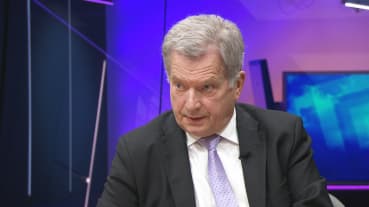