Investigators for the Bodom lake murders have asked for more time to complete their report. At the same time, they've lifted the travel ban on their number-one suspect, Nils Gustafsson.

The investigation was supposed to be completed by Friday, but police say they haven't received all the evidence they need to analyse, including documents they've requested from abroad.

They hope to have the report prepared some time in August, after which they will hand it off to the state prosecutor.

Gustafsson is the prime suspect for a triple-murder which happened in June of 1960. Three teenagers were killed while camping along Lake Bodom. Gustafsson was their friend, and has insisted that he is innocent.

He claims to have been injured by the mysterious killer. DNA evidence led police to re-open the 40-year-old case last autumn. 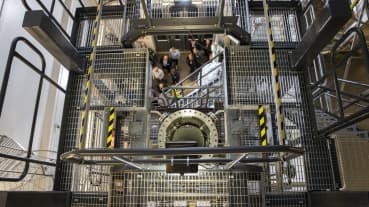 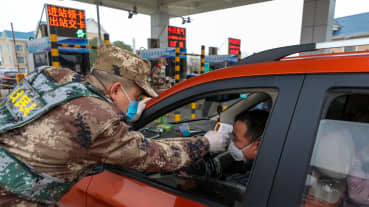 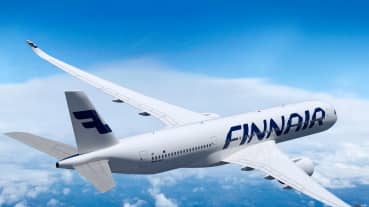 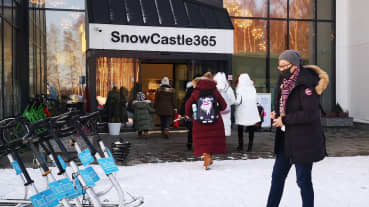