Finland's President Tarja Halonen says the war against Iraq was illegal. Speaking at the United Nations General Assembly in New York, President Halonen criticised the US-led coalition for resorting to force without a UN mandate.

In her speech, President Halonen said that the international community failed to keep national interests in check in the run-up to the war in Iraq. As a result, she said, some nations failed to act within the boundaries of Security Council resolutions and resorted to force.

Halonen stressed that the invasion of Iraq was not in accordance with international law.

She hoped that nations could now cooperate better to restore security and stabilty.

Halonen noted that Finland is participating in the training of Iraqi police forces and has decided to contribute one million euros to improving the security of UN staff working in Iraq.

The Finnish President also called on the UN and international community to act quickly and effectively before the situation in Darfur in western Sudan gets out of hand.

Halonen said that globalisation should be a force for a brighter future for all people, but that it falls short of this promise and is politically and ethically unsustainable in its present form.

She added that globalisation needs be fairer and pay attention to people's needs and aspirations. To achieve this, she called for stronger democratic states that work for fairness at home and abroad, as well as betterinternational cooperation.

Halonen also urged industrialised countries to increase their development aid to the UN-recommended 0.7 percent of GDP - Finland also lags behind this goal.

Halonen also said the time was ripe for a broad reform of the UN and its Security Council. She supported expanding membership of the Security Council so it would better correspond to today's world. 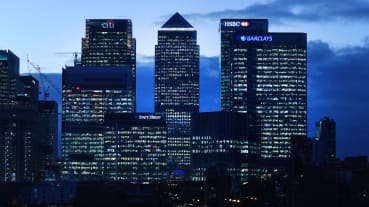 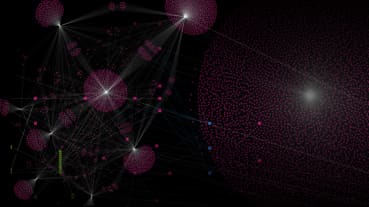