Police in Helsinki say around 3,500 people took part in a feminist march dubbed a 'SlutWalk' in Helsinki on Saturday afternoon. The march, which started from in front of the city’s Kiasma Museum, aims to promote discussion of the issues around sexual assault and women’s sexual self-determination. Similar events in Tampere and Turku each attracted some 1,500 participants.

The idea of the so called ’SlutWalks’ originated in Canada and spread across the world. Organisers want to ensure the way women dress cannot be used as a justification for sexual assault.

SlutWalks have taken place worldwide since April, when a policeman told Toronto students that they should not dress ’like sluts’ if they wanted to avoid being victimised.

”Probably nobody would dare to say that it was your own fault if you wore a miniskirt,” said Helsinki SlutWalk organiser Laura Hallikas earlier to YLE this week. ”But there is an atmosphere in which women are divided into decent women and sluts.”

Hallikas believes it is wrong that women’s own behaviour is judged. The victim and even the perpetrator’s motivations are not as important as the general power structure, according to Hallikas.

Saturday’s SlutWalks took place in a carnival spirit and passed off without peacefully. Organisers stressed in advance that the event could be a safe place to dress provocatively. 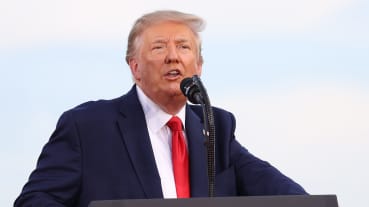 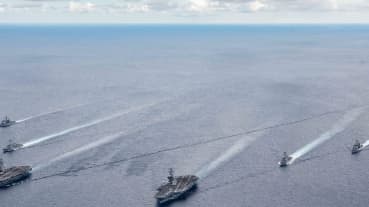 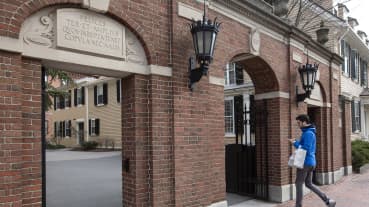 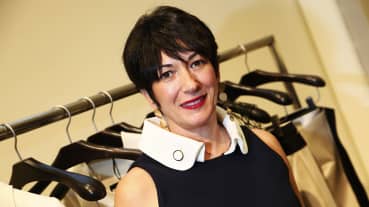