Few signs exist of an upswing in extreme right-wing activity in Finland, says the country’s Security Police. However, a slight increase in crimes against foreign-owned property has been observed. Attacks of the type witnessed at last weekend’s annual gay pride march in Helsinki are not on the rise.

The newspaper Helsingin Sanomat on Thursday quoted a senior Security Police(SUPO) official, Kari Harju, as saying those detained in connection with the pepper spray attack on the pride march were linked to extreme right groupings.

Harju has not commented on the newspaper’s claims saying it could harm police investigations.

Neither has Inspector Petri Juvonen of the Helsinki Police, who is leading the inquiry into the pride March incident, commented on links with right wing groups or what was reported in Helsingin Sanomat.

In his opinion, the number of extreme right-wing or openly homophobic groupings in Finland has not increased during recent years. He admits, though, to a slight upswing in attacks on foreigners. These actions tend to be attacks on property such as vehicles.

Harju does not believe that incidents such as that at last weekend’s Helsinki Pride are on the increase.

Three men have been remanded in custody by the Helsinki District Court in connection with a pepper spray attack during last Saturday’s Helsinki Pride march. 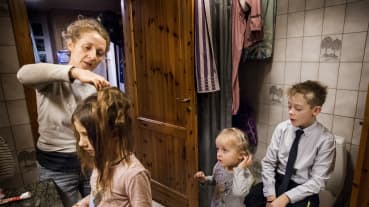 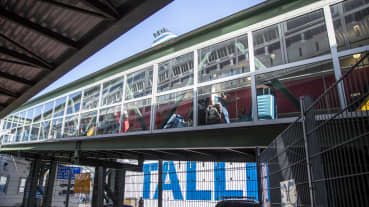 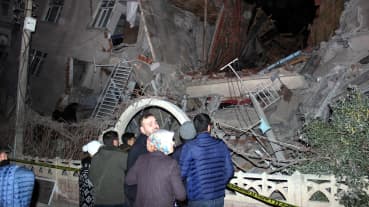