Edelmann to Act with Tom Cruise

Finnish actor Samuli Edelmann has nabbed a role in a Hollywood blockbuster.

Playing a crook, Edelmann will act with Tom Cruise in the the next 'Mission Impossible' sequel, reports Ilta-Sanomat. The movie's been filmed in Prague in recent months and will premiere late next year.

Edelmann most recently acted in the Finnish film 'Prinsessa', which has attracted 170-thousand viewers. 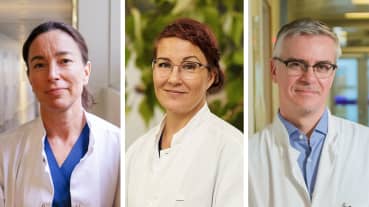 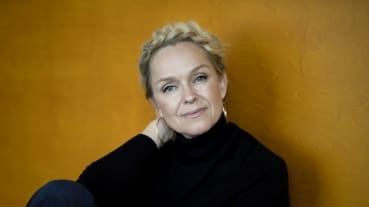 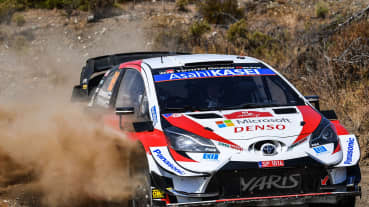