Tuulikki Pietilä, a major figure in Finnish graphic art, was most widely known for projects in collaboration with her long-time partner Tove Jansson, creator of the Moomintroll books.

Her death was announced on Saturday following a private funeral. She died on February 23 at home in Helsinki, aged 92.

Pietilä and Jansson ran a gallery together in Helsinki and spent their summers on an rocky island in the Pellinge archipelago near Porvoo, which they documented in a 1996 book. Pietilä's films of the couple's life and travels together formed the basis of several TV documentaries. The two became Finland's most visible same-sex couple, attending events such as the 1992 Independence Day ball at the Presidential Palace.

Pietilä is widely considered to have inspired the character Too-Ticky in the Moomin books.

Many of their Moomin-themed dioramas and other collaborations are on display at the Tampere Art Museum's Moominvalley gallery in the Tampere Library building -- which was designed by the artist's brother, celebrated architect Professor Reima Pietilä.

Pietilä was awarded the Pro Finlandia medal in 1963 and the honorary title of professor in 1982. 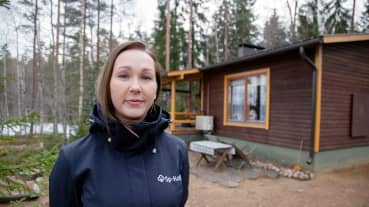 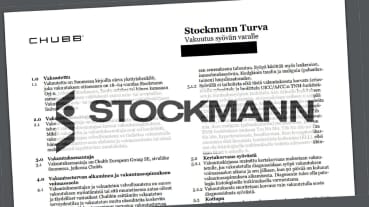 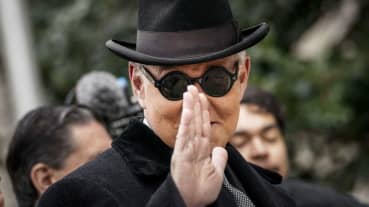