With the economic recession, many temporary jobs in Finland are disappearing. This affects up to 40,000 unregistered foreign guest workers.

Jaana Hernelahti of the Turku Employment Office says that temporary jobs have always been used as a buffer, and these jobs are the first to go.

Now an increasing number of foreign workers are looking to the authorities for help.

However, many of the workers are not entitled to any Finnish unemployment or social benefits, and the employment offices can't offer any help. Hernelahti says this creates somewhat false statistics, which do not show the actual number of unemployed. This is the case especially the Helsinki and Turku areas, where temporary jobs are more common.

Employers and work unions have also voiced fears that this may lead to an increase in black-market jobs. 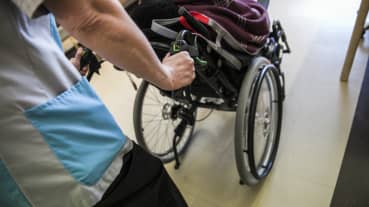 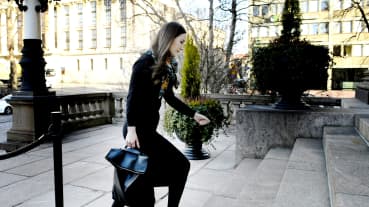 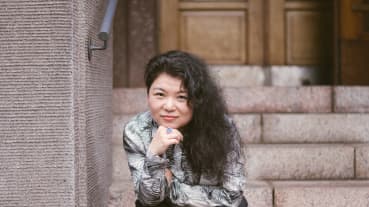 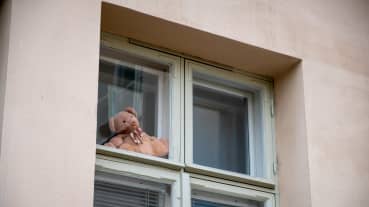