Authorities plan to charge Helsinki City Councilman Jussi Halla-aho with violating laws relating to freedom of worship and inciting racial hatred. However, Halla-aho was not selected as a candidate for the European Parliament elections. Instead, the party Chair Timo Soini is to stand as the True Finns' candidate.

Deputy State Prosecutor Jorma Kalske made the decision to press charges Friday, based on opinions expressed in Halla-aho's Internet blog.

The prosecutor claims that last summer Halla-aho wrote about Muslims and other immigrant groups in a derogatory manner.

The True Finns councillor allegedly wrote that Islam and its religious institutions were linked to paedophilia. The blog also reportedly suggested that the tendency to mug passerby and to live off of state benefits were characteristics of particular nationalities or genetic groups. The charges are to be laid in Helsinki District Court.

Meanwhile Halla-alo claims that the charges against him have been trumped up and are politically motivated.

“One can draw conclusions because this comes on the eve of the conference of True Finns party leaders. That can make you think anything,” said Halla-alo in a comment to YLE Friday.

“In recent times extremely strong statements have come from the media and certain political figures against my candidacy and they have tried to thwart me by every possible means,” he charged.

Chairman of the nationalistic True Finns party Timo Soini, said it was unfortunate that a member of the party should face such charges.

On Saturday, a party meeting decided not to select Halla-aho as an official candidate for next June's elections to the European Parliament.

However, the party's boss Timo Soini was selected as a candidate. Soini is known for his tough anti-EU stance and he has openly critcised the Lisbon Treaty for reforming the European Union. The True Finns will contest elections to the European Parliament in an alliance with the Christian Democrats. 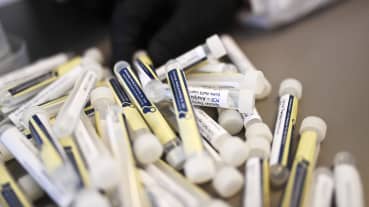 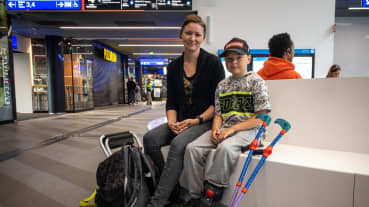 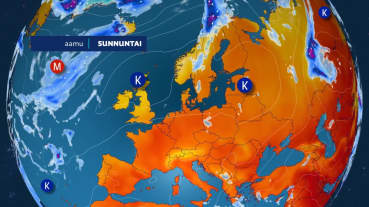 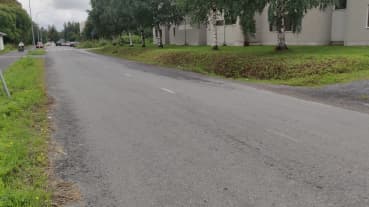