Finland may be experiencing an unusually cool, wet summer but there’s one man in town who’s certainly feeling the heat. That’s local hero and Rally Finland 2014 winner Jari-Matti Latvala, whose season has so far failed to live up to expectations, writes Yle Ralliradio's Tony Melville.

One win and one second-place finish for Latvala in seven outings is not even close to what Latvala or Volkswagen team principal Jost Capito had in mind. More relevantly, Latvala’s inability to score any points on three occasions – including wintry Rally Sweden, an event favouring the Finn – has opened the door for VW stablemate Andreas Mikkelsen.

The young Norwegian it is who has put in the consistent performances this year, completing all seven rallies and recording a podium finish on five of these. A challenger to Sébastien Ogier he is not, but a solid second place in the FIA drivers’ standings tells its own story. Mikkelsen’s career is definitely on the up. What of that other promising young Norwegian, Mads Østberg? He’s still in the mix, but pretty inconspicuous. Third in the driver standings, yes, but the Citroen is proving an uncompetitive package. Only in Argentina – which proved a total washout for VW – could Citroen claim a victory with Kris Meeke at the wheel. Mads and Kris now have a WRC victory apiece – but a second for either could be a long time coming.

For the brighter picture we must look to Ford, where M-Sport’s 2015 version of the Fiesta RS is clearly a step in the right direction. Estonia’s Ott Tänak is on a charge, coming off the back of a career best 15+2 points on Rally Poland a month ago. Elfyn Evans is a solid performer and – barring disasters – a cert for the top ten, but he’s still on a learning curve here in Finland.

The 2015 rally route is more compact than ever with just ten special stages in competitive use, each run twice. Good for the spectators, less good for the clubs and village organisations which rely on Rally Finland for a sizeable chunk of their income? What will Rally Finland look like five years from now, I wonder? I predict the use of just three stages: Ouninpohja, Harju and Surkee (and the latter only to keep Moksi’s Heikki Jahkola happy). Fanciful? Just you wait and see!

But let’s be serious. Times change, the old Suurajot are long gone, Rally Finland 2015 is a polished, commercial affair. It’s still motorsport, but increasingly about family entertainment. A chance to see cars and drivers up close, to enjoy music and action, food and drink in suitable quantities, without having to go too far afield or deal with crack-of-dawn mornings and damp forest.

And so we come to the prediction. How will this year’s Rally Finland unfold? Frenchman Sébastien Ogier has dominated the 2015 season so completely, only a fool would bet against him here in Jyväskylä. Latvala is between a rock and a hard place - risky to attack too much, but can’t afford to back off and let Ogier get away. Ogier for the win, Tänak for the podium, Paddon for the top five. And watch out for Henri Haapamäki in WRC3/JWRC – he’ll be engaged in his own personal battle with Italy’s Simone Tempestini. Enjoy! 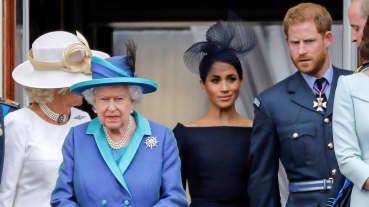 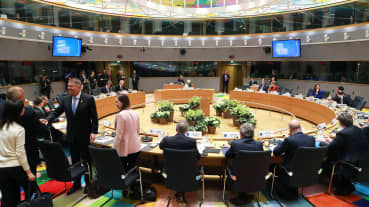