Another duel in the sun? – Tony Melville's rallyblog

As I write the Open Championship has just reached its conclusion and we have a new – and highly deserving - major winner, Swede Henrik Stenson. He finished at -20, three shots ahead of America’s Phil Mickelson, setting a record low total in the history of the Open. It was not the win, but the manner of the win which will leave indelible memories - a truly fantastic, ebb-and-flow head to head contest reminiscent of Nicklaus and Watson in their heyday. That’s what fans want and that’s what they’re happy to pay for, whatever the sport may be.

Just two weeks from now we will be celebrating the winner of the 66th Rally Finland and all rally fans will be keen to see a tight contest, and maybe even a new winner. Here in Jyväskylä we have been spoiled in recent years. Traditionally a fast rally with very small margins for error or mechanical mishap, Jari-Matti Latvala won last year’s rally by just 13.7 seconds from team-mate Sébastien Ogier, while in 2014 it was again Latvala who came out on top by an even more slender margin of 3.6 seconds. The previous year, 2013, Ogier had naturally taken the win comfortably after Jari-Matti’s unfortunate off on stage 4.

The longer the 2016 WRC season has gone on, the more difficult predicting winners has become. Ogier started in superb fashion with victories on the Monte and in Sweden, but the five subsequent rallies have yielded five separate winners in three different cars. A problem in VW’s first team? Unlikely. A step-up in performance from Hyundai? Possibly. A combination of unusual circumstances? Quite probably.

The Fiesta RS WRC is quite clearly uncompetitive, and a podium finish is the best Mads Östberg can expect in Finland – and that will require driving out of his boots. The VW Polos will be strong – when were they ever not – but I don’t see Mikkelsen springing another surprise here. Kris Meeke in the DS3 is traditionally fast in Central Finland, but also error-prone.

Less cleaning and less disadvantage for those first on the road.

This year’s route won’t really have a tremendous impact on the outcome of the rally. We’ve had enough rain recently, so the gravel should be nicely compacted, meaning less cleaning and less disadvantage for those first on the road. The second pass of the four Jämsä stages on Saturday afternoon will undoubtedly separate the men from the boys in the run-up to the double pass of Lempää and power stage Oittila on rally Sunday. All very compact, media-friendly and easily managed – nothing new there then!

So let’s pull all this together: the duel between Ogier and Latvala once again to provide the fireworks, the boys in WRC2 to supply the spice and discussion of Toyota’s driver line-up for 2017 to generate the intrigue. Sounds mouth-watering, I can’t wait! 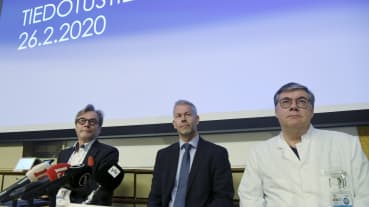 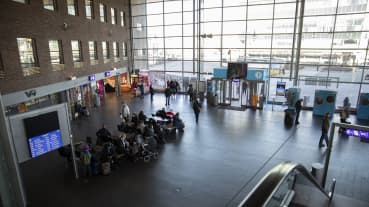 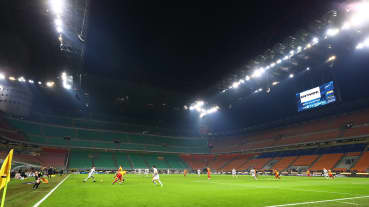 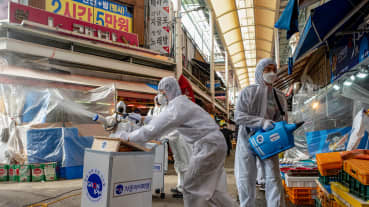